In December 2010, CLA parties agreed to initiate a discussion process in order to reposition employee participation. Responsibility for the process was assigned to the Social Fund for the Knowledge Sector (SoFoKles). A number of conferences on this issue have been organised and the Advisory Board for Employee Participation at Dutch Universities has been set up to give advice during the CLA negotiations with regard to possible modernisation of university employee participation. 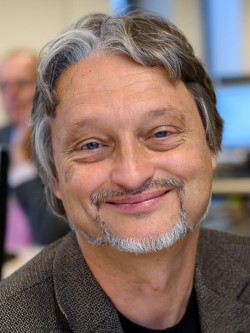