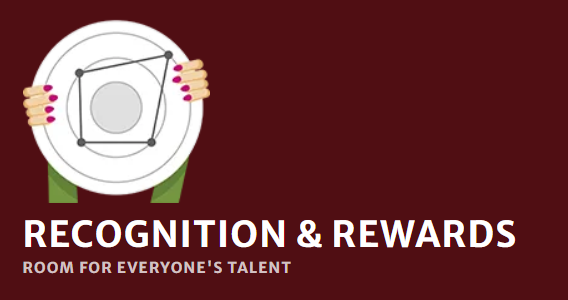 Response to the opinion piece ScienceGuide

On 19 July 2021, ScienceGuide featured an opinion piece in response to an article published on the website of Nature on 25 June 2021, pertaining to Utrecht University’s abandonment of the impact factor. The opinion piece expresses concern about and calls into question the Recognition & Rewards (R&R) programme.

As we appreciate the fact that academics are expressing their concerns with regard to Recognition & Rewards, we are keen to respond to the questions raised and to engage in dialogue in order to work together on striking a new balance when it comes to recognising and rewarding academics’ talents.

Recognition & Rewards
A great many academics perceive there to be an excessively one-sided emphasis on research achievements, often to the detriment of the level of appreciation shown for other key areas, such as education, impact, leadership and (for university medical centres) patient care. This puts the ambitions
in these areas under strain.

The implicit and overly one-sided emphasis on traditional, quantifiable output indicators (such as number of publications, h-index and journal impact factor) is one of the causes of a heavy workload. It can also upset the balance between academic fields and is inconsistent with the San Francisco Declaration on Research Assessment (DORA) principles, which the Royal Netherlands Academy of Arts and Sciences (KNAW), the Dutch Federation of University Medical Centres (NFU), the Netherlands Organisation for Scientific Research (NWO), the Association of Universities in the Netherlands (VSNU) and the Netherlands Organisation for Health Research and Development (ZonMw) previously signed up to.

There is a pressing need to modernise the recognition and rewards system to ensure we maintain our strength in the future. This ambition will require a substantial culture change in terms of cooperation and academic practice, as well as greater diversity in career paths for academics and an increased focus on academic education, research, impact, patient care and leadership.

The Recognition & Rewards programme supports a fair appraisal of academics based on their individual profiles. This creates space for a greater diversity and dynamism of career paths. Academics who excel at developing and delivering education, impact, leadership and patient care will be given the recognition they deserve. This should not be taken to imply diminished scope for academics who excel at research. We very much appreciate these academics and the teams in which they are working.

Assessing academic quality
The authors of the opinion piece claim that the Recognition & Rewards programme paints a skewed picture of the role of the impact factor. We would like to start by saying that academics are free to choose how to communicate about their research. This could be in a reputable journal, for instance, or they might opt to make a data set accessible and reusable.

Many academics currently feel that there is a lack of balance in the appreciation of their talents. Bibliometric indicators tell a story, but not the whole story. There is a temptation to draw on indicators that are quantifiable or classifiable, as these are perceived to be less subjective, but there is a potential here to foster a false sense of precision. Bibliometric indicators such as the Journal Impact Factor, for instance, are not equivalent across academic disciplines, and so do not do justice to the diversity that exists within academic domains and academic practice Relying too strongly on such indicators can disrupt diversity and the social impact of research, as well as impede the practice of open science. It is important, therefore, to recalibrate and broaden the assessment system for research. In this regard, the Netherlands is not alone. On 14 July, the European Research Council (ERC) announced that it was signing up to DORA. Just like NWO and ZonMw, the ERC takes this to be compatible with compliance with the highest standards in the appraisal of research. As partners in the academic system, NWO and ZonMw are keen to contribute to the discussion with all those involved. What this means is that there is scope for adaptation and we will evaluate each and every step.

It would be a mistake to assume that the new Recognition & Rewards programme will be abandoning bibliometric indicators completely. In the future, many assessments of academics will be based on a combination of narratives on past performance and future visions, bolstered by demonstrable products and sound bibliometric indicators fine-tuned to the individual’s profile and discipline.

Moreover, we do not regard open science as a political topic. Open science is about improving the quality of academic research as well as about an honest, transparent academic system. This makes it a topic for researchers themselves. Open access, making data reusable, citizen science and recognition and rewards are effects of these developments.

International
In the opinion piece, the signatories caution that the new Recognition & Rewards programme will have major repercussions for the international recognition of and rewards for Dutch academics. This point is one that is frequently raised by those academics, directors and project managers playing a role in the nationwide programme. We realise that the culture change towards which we are striving will entail a degree of uncertainty, including for young academics. That is why we are glad that young academics are involved in the programme. At the same time, we see an international movement getting under way. Steps are being taken to change the current assessment method not only in the Netherlands, but also at the European level. The fundamental principle in all these movements is to assess academics’ talents more broadly, looking at the quality and content of the academic work itself. For example, the European University Association has incorporated the reform of academic career paths into its vision for the next few years. This is entirely in keeping with the ambitions of the Recognition & Rewards programme, as made manifest by the position paper ‘Room for Everyone’s Talent’. We are seeing a great deal of movement at the national level as well. For example, talks are being held in countries such as the Republic of Ireland, the UK, Australia and Norway on introducing a different recognition and rewards method.

Dialogue
Modernising the system of recognition and rewards requires a culture change as well as national and international coordination between all parties involved Moreover, it requires the academics themselves to give shape to this modernisation and to embrace it. After all, it is academics who assess the career paths of fellow academics. Together, they form the system of appointment advisory committees, selection committees, assessment committees etc.

It follows that we are eager to keep communicating with one another to share and discuss uncertainties, directions and perspectives. Culture changes do not happen overnight, but we are noticing a great deal of enthusiasm from within the Netherlands and abroad, particularly from academics who are in the early stages of their career. We must shape the change collectively. That is why we are encouraging everyone to share their opinions and engage in dialogue with one another. 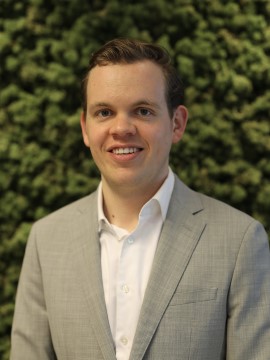 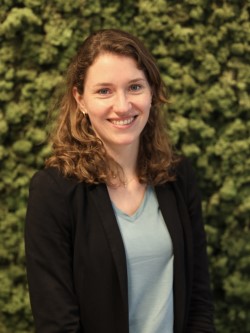